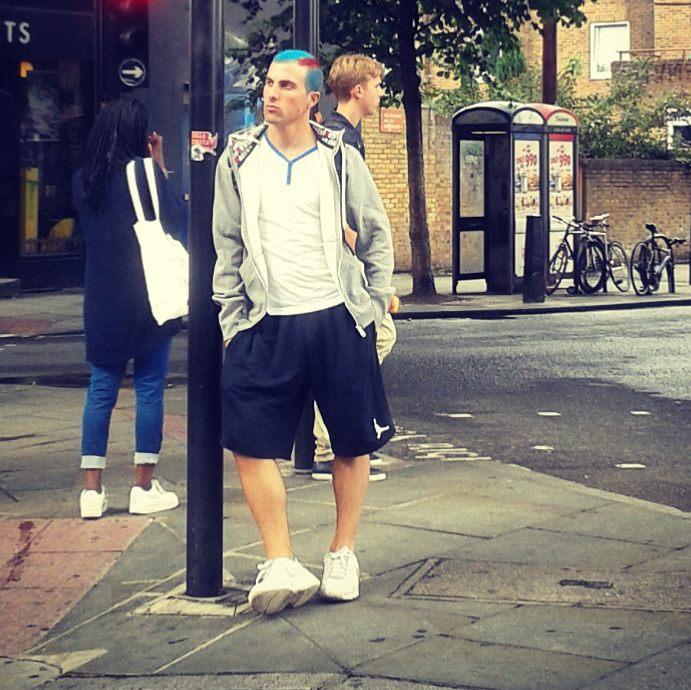 Just wanted to say that I have  a bowel condition which affects me now and again and I have been affected for a couple of weeks now on and off  , due to stress I imagine , however I am working on everything , my album completion, my end of summer tour and my gigs as well as trying to look after myself too.

Keep checking my social media for any updates on my stuff .

Thanks for your support.

HIPHOP FEST AND THE REST

I shall be organising a gig for upcoming artists like me to celebrate music this summer and I will be posting more information once I get the venue go ahead. I am working very hard on this at the moment that is why I have been away from here .

I won the HipHopSwagga Fresstyle Competition !!

to all my friends and fans,

I would like to thank you all for supporting me and helping me with my music project 'App For That'. I am pleased to say I became the HipHopSwagga Freestyle Champion last Friday .For info on my tour dates and album release keep checking the website or facebook page DAlcon.

Ladies and gents I am going to be recording my album over the next few weeks and I'm very excited .

To celebrate the launch of my album I have planned to hand out a copy of my 3 song single  to 500 different people who are interested in my music including friends and fans as well as members of the public.

The delivery will take place in  London and I will be dressed up as Santa on Monday 21st and Tuesday 22nd  with a sack full of my CD's. I will be around the Westfield Shopping Centre so if you fancy a listen and you like it why not head down?

2016 EURO TOUR WITH YOU GUYS  PROJECT

Ladies and gents I would to announce my plans to tour around 3 different countries next year.

The UK, Spain and the Netherlands and maybe  more.

The most exciting thing is that I am in the process of building a strong team with some of my fans who will help promote this event and I shall also be  raising funds with Rocket fuel  to help me partly fund this adventure.

This is a great opportunity to travel and  have fun with your friends .

Anyone who wishes to help support my project will give you VIP treatment for life with me so you can say you were the ones who helped me achieve my dream in the first place.

I would like to announce that after some difficulties surrounding the venue for my proposed Halloween party I have decided to now try again in the New Year which will coincide with my Album Launch which I'm really excited about.

Dates will be announced once I know.

Also a summer festival by the beach is another event I am hoping to organise exclusively for a selection of my friends and fans.

thank you for your support

Ladies and gents  my HIP HOP Festival will not be taking place this Halloween after a lot of hard work I found it very hard to secure  a venue in such a short amount of time too so I have decided to wait a little longer and try and get a Christmas Party organised which will be to celebrate the launch of my album which was supposed to be released this Summer but will now be released in December and by then I will also be in a stronger position to deliver much more material live.

' Practice makes Perfect and Perfect Practice is Worth it'

HIP HOP FEST AND THE REST

Ladies and gentleman I am going to organise a Halloween party this year in Bournemouth , Dorset. ( Venue yet to be confirmed) The party is going to have live music in which 10 different performers including myself and Si Genaro from BBC's the Voice  will take part in. Further information on how to purchase tickets will be announced across my Facebook page but if anyone has any queries please email appforthatalbum@gmail.com

Hi guys I am organising a singing competition in London ( venue yet to be confirmed) for Unsigned Bands and artists like myself so anyone who would to come along please email me your details on appforthatalbum@gmail.com .

This is a great networking opportunity for anyone looking to promote themselves.

App For That Video released.

Yes, I am pleased to say that my video for 'App For That'  is now ready just go to the ' music' section to have a look.

Where is the rest of my music at the moment?

Ok guys honestly I am not good with tech however I am working very hard to be able to start showing you some stuff and I can confirm that between now and end of August my album App For That shall be released.

For the best sounds of soul and reggae head down to this amazing festival .For further details please visit my Facebook page Dalcon.

A list of upcoming artists will soon be published on here with links to their music and profiles for you to check out.

Dalcon's Demo  ' App For That ' is available on Soundcloud. Full version is due at the end of the month.

First album will be released  During the Summer2015 which will contain 10 songs. 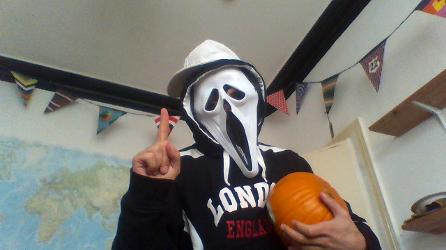